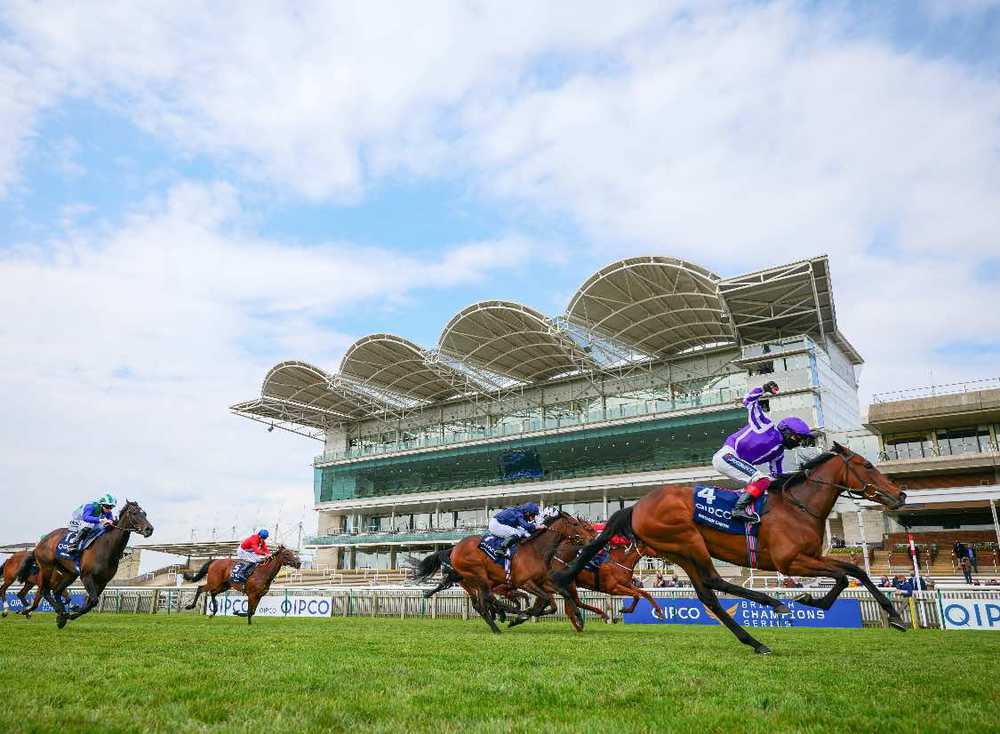 The pair are both trained by Aidan O’Brien, with Mother Earth having lifted the 1000 Guineas at Newmarket at the beginning of May — before finishing second when trying to double up in the French equivalent later in the month.

Empress Josephine landed the Irish 1,000 Guineas for the Ballydoyle team, despite not making her racecourse debut until March this year.

O’Brien’s sons Joseph and Donnacha will be in opposition on Friday — respectively with Pretty Gorgeous, a Group One winner as a juvenile but only seventh in the Irish 1,000 Guineas on her seasonal bow, and Shale, also a top-class two-year-old who finished fifth in a Guineas trial in April.

The home defence is headed by Primo Bacio — bidding to continue her swift rise through the ranks for Ed Walker, having won a York Listed heat by a cosy three lengths last time after finishing a close-up fourth in the Fred Darling as a 100-1 shot.

Fred Darling winner Alcohol Free will re-oppose, but she has two lengths to find with Mother Earth from Newmarket — where she finished fifth in the Guineas.