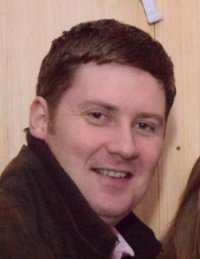 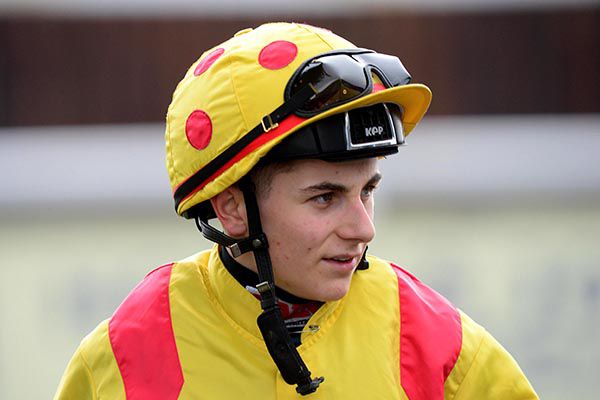 Rock Etoile made a winning handicap debut at Dundalk today as Andy Slattery's gelding landed the concluding Follow Us On Twitter @DundalkStadium Handicap under the trainer's son Andrew Slattery.

The son of Fastnet Rock was unplaced in four maiden starts and today appreciated the drop to handicap company when beating runner-up Stop On Red by a neck.

“Hopefully we can find another three-year-old handicap. Whatever race comes up he'll be very versatile ground wise. He's very straight forward and uncomplicated.

“It's a first ever winner for owners Liz and John Moloney so I'm delighted for them. Hopefully they get a good kick out of it.”