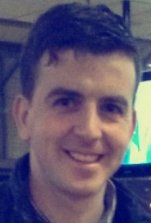 Maura's Gift follows in the hoofprints of her brother 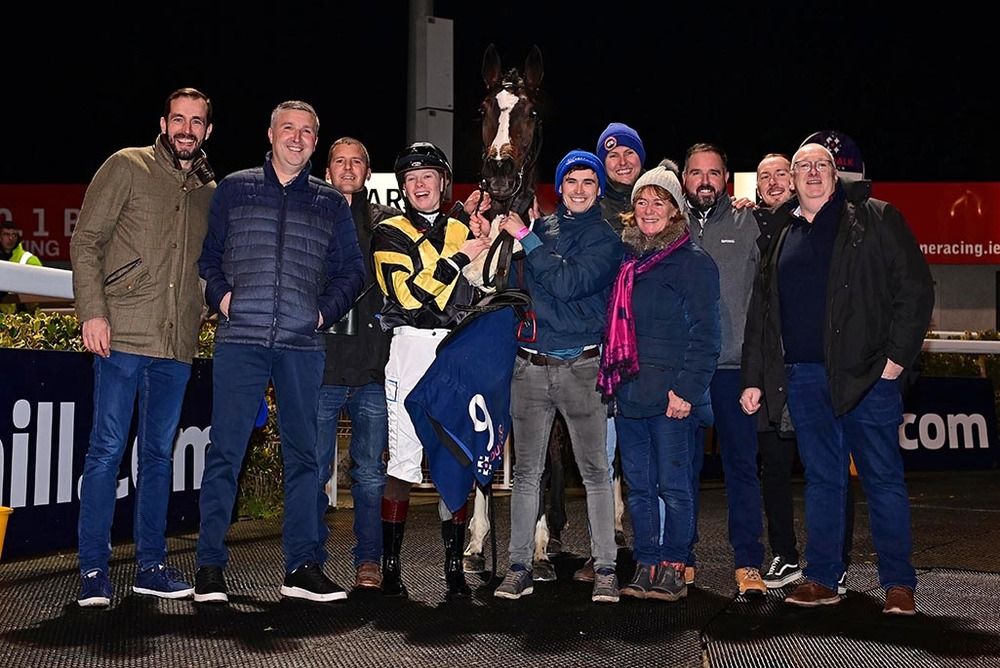 Maura's Gift followed in the hoofprints of her older brother, as she deservedly made the breakthrough in the first divide of the Joe Wall 75th Birthday Celebration Apprentice Handicap.

Successful here on Wednesday, St Cianans Fire is also by Elzaam out of three-time winner Dance For Livvy, with both siblings bred by a Ms Genia De Souza.

Placed on two of her last three starts, Maura's Gift was briefly available at 10/1 last night, but came in for plenty of market support, eventually going off the 3/1 favourite.

Settled in mid-division by Robert Whearty, she took closer order early in the straight and was ridden to lead a furlong and a half from home.

Pressed by Chateau Musar inside the final furlong, she battled on determinedly to see off that rival by half a length.

The runner-up was returned at 4/1 under Tom Kiely Marshall, while there was another two lengths back to Shona Mea (10/1) and Nathan Crosse in third.

"I thought I messed it up when I ran her out of the handicap earlier in the year, but I was kind of getting frustrated because I couldn't get her in.

"I ran her out of the handicap in Killarney and got plenty of weight for it without achieving much. We got there in the end!

"No hindrance at all (4lb claim) and he's great value and a good rider. He does exactly what you tell him and he's well able to carry it out, so I'm well pleased with him.

"Her brother, St Cianans Fire, won earlier in the week for John McConnell, so a great week for the mare.

"The boys (the Call A Copper Syndicate) are all my cousins and my brother and they are all local around Celbridge. They will drink a drop, they have started already!"

The Irish Horseracing Regulatory Board Veterinary Officer examined Gamigin trained by Noel C. Kelly, at the request of the Raceday Stewards and reported the animal to be post race normal. Samples were taken for analysis.

D. McMonagle, rider of Gamigin trained by Noel C. Kelly, reported to the Clerk of the Scales that his mount did not handle the surface.

Adam Caffrey, rider of Clarinbridge trained by Noel C. Kelly, reported to the Clerk of the Scales that his mount did not stay the trip.