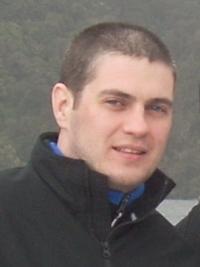 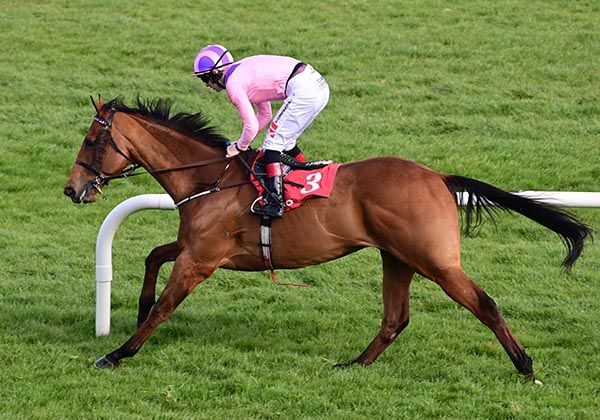 The Jack Davison-trained Massaman powered clear inside the final furlong to make it two wins from three starts this season.

Colin Keane produced the 11/8 favourite to dispute at the two pole in the seven furlong contest.

The winner had signed off last year with a victory at Dundalk before scoring on his return at the Curragh. He had chased home Zahee on his latest outing at Leopardstown five days ago.

Davison said:- “He’s been busy but I thought he’d take a bit of whacking today.

“He’s an interesting horse - a big laidback type of fella. He’d half fool you if you let him.

“It’s taken a while to get there but he’s going in the right direction.

“We’ll see how he comes out of this and what the handicapper does. He’s taken his racing very well and hasn’t lost a kilo since he won in the Curragh. He’s run three times in 17 days.”