Joseph winning on many fronts 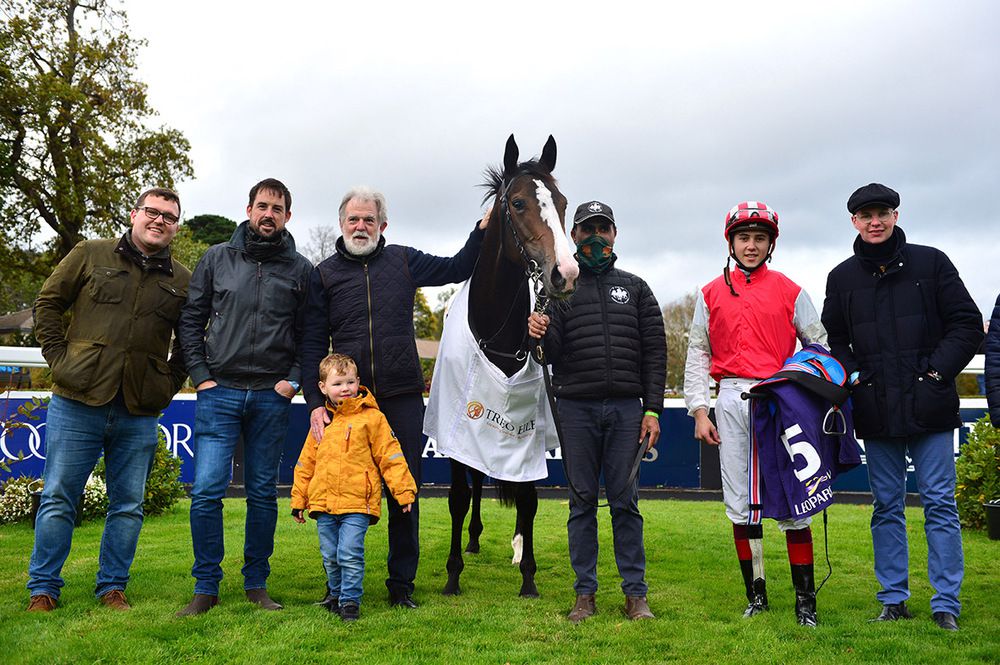 Dilawara (7/1) was another winner for Joseph O’Brien in the Treo Eile, Retraining Ireland's Racehorses Handicap.

Successful in the Cox Plate earlier in the day with State Of Rest and with chase winner Global Equity at Galway, the Piltown handler was present at Leopardstown as Dylan Browne McMonagle produced the Aga Khan-bred filly to lead inside the final furlong.

The daughter of Dream Ahead ran on well to beat Bonnyrigg (18/1) by a length with Big Baby Bull and Stylistic Approach completing the placings.

It was the 4-year-old’s first win in Ireland after two wins in France when in the care fo Mikel Delzangles.

“That was great, I think the race set up well for her and she enjoys coming through horses," said O'Brien.

“A few times we've fancied her and she didn't fire and a few times she was unlucky so I think she loved bursting through the horses there today.

“Dylan gave her a lovely ride and she won well to be fair. Seven on a turn is probably a good trip for her. It was a good performance.

“It's paid to be on the speed all day but they probably just overdid it a little bit in that race.

“I don't know if there is something next week for her, I'll have to see, but if there is she'll be out again.”