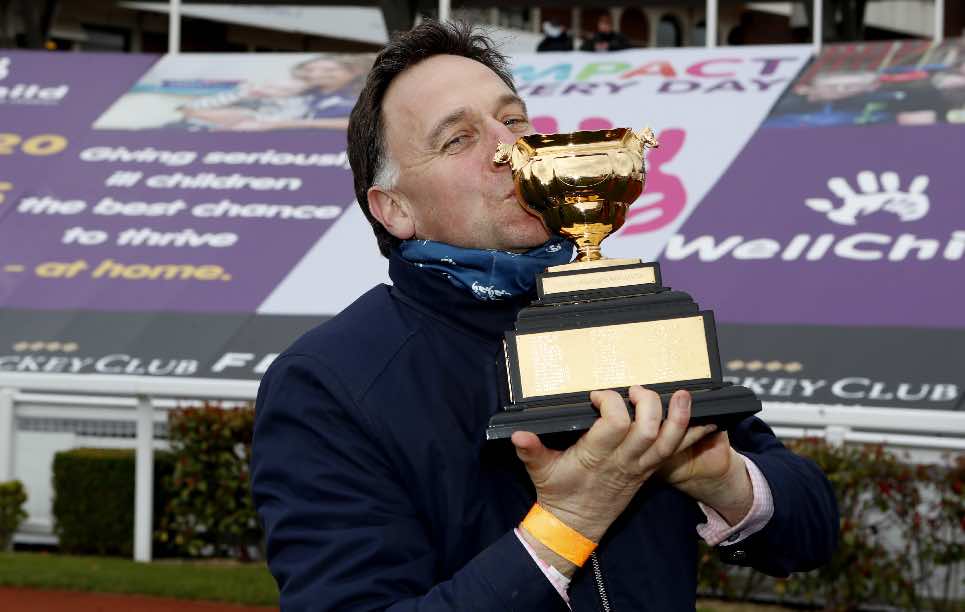 To be able to bring what they labelled the Famous Five to my local racecourse in Tramore last Sunday was just brilliant.

Just even seeing them come off the lorry one by one — Minella Times and Balko Des Flos who finished first and second in the Aintree Grand National, Minella Indo who won the Gold Cup, Honeysuckle who won the Champion Hurdle and Put The Kettle On who won the Champion Chase - you feel so lucky to have horses like them. Obviously in the times we’re in, it was a shame not to have a crowd there to see them. But it was lovely to celebrate their achievements and it’s great to have them.

You could see that they all felt like they should be racing. That bunch are so competitive, there’s plenty would come that would be fast asleep but they know what it’s all about. It was a little bit stressful and I was hoping one of them wouldn’t kick one of the others, but it all passed off without a hitch.

It was brilliant of Tramore to have them and for us of course, to be able to bring them.

It is a huge team effort at Knockeen. Everyone is passionate about it. You have to be passionate when you’re working with horses. It’s long hours, tough work and I’m lucky that I have such good staff willing to do it and so passionate about it. The success has been great for the yard and everyone in it.

I’m not sure if it has sunk in at all yet, though things like bringing them to Tramore help for it to do so. I grew up dreaming of these kinds of races, not thinking I’d ever have a runner in them, let alone winning them. It’s incredible. It’s the stuff you dream about but it couldn’t be done without the team working with us and the support we get from all our owners. They give us the opportunity to buy these horses and back us.

When my father Harry trained Fissure Seal to win the Coral Cup at Cheltenham in 1993, I wasn’t really thinking of becoming a trainer at that point. I did a lot of different things to see would I be good at anything else, but I couldn’t get away from it. We’re so lucky now. It’s a tough job but when you’ve horses like that, it’s incredible. 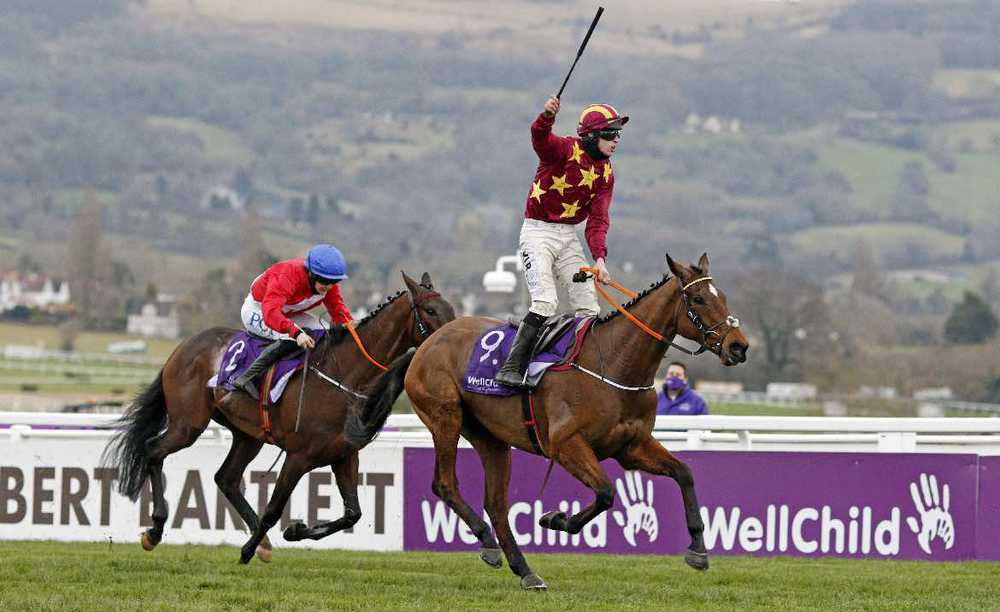 Minella Indo and A Plus Tard at Cheltenham
© Photo Healy Racing

I’m finding it hard to process winning the three championship races at Cheltenham, having the first two in the Gold Cup and the Grand National. People tell you that nobody had won the Gold Cup, Champion Hurdle and Champion Chase in the same year before, and then to put the Grand National with that and it’s just so hard to take in. But I’m sure, hopefully, it’ll eventually happen. It’s incredible. These are the races you set out to win. I just feel incredibly lucky.

And of course, Rachael Blackmore has been a huge part of the story. Why did the partnership click? She’s such a good rider. She keeps riding winners. And all that aside, she’s great to work with. But ultimately, nobody would have their horses with me if we didn’t train winners and no-one would use her if she didn’t ride winners. She’s just very, very good at her job and we feel very lucky to have her.

It would be great if she could become champion jockey and we will be doing everything we can to help her but it won’t be easy obviously. But we’ll be doing our very best.