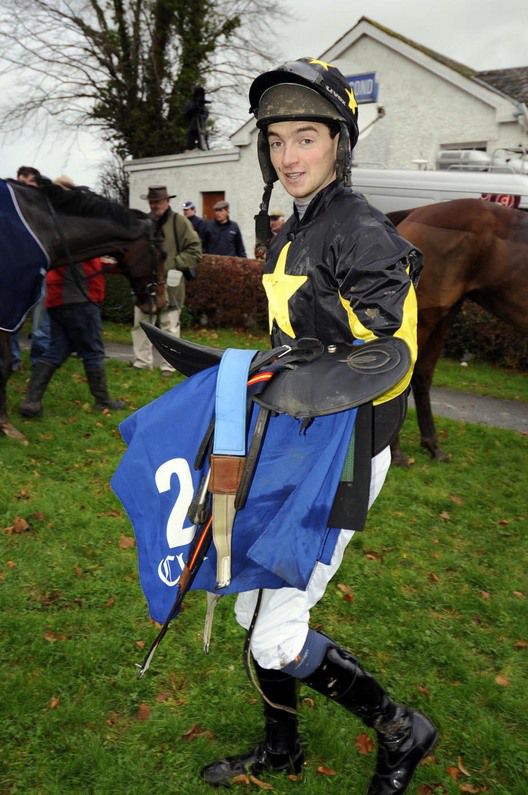 Champagne Fever got his season back on track with an impressive success in the Red Mills Chase at Gowran Park.

Willie Mullins' exciting grey showed no ill-effects from his final-fence fall at Thurles last time out as he jumped with his usual precision for Paul Townend behind the pace set by Bright New Dawn.

Taking it up travelling powerfully in mid-race, the 8-15 favourite was never threatened thereafter as he disposed of Texas Jack by four and a quarter lengths to book his ticket to the Cheltenham Festival, where he has options.

Mullins and Townend doubled up when German import Whiteout (4-1) picked off the odds-on Zafayan at the last to win the Shantou At Burgage Stud Maiden Hurdle, while the champion handler made it three with an easy triumph for 13-8 favourite Kate Appleby Shoes in the mares bumper.

Edward O'Grady's rising star Kitten Rock continued his progress towards a possible Champion Hurdle tilt as he made it four victories in succession in the Red Mills Trial Hurdle.

Mark Walsh had yet to ask a question of the 4-7 favourite as they approached the second-last, but having just hit the front he was challenged by Abbyssial, who was also travelling strongly but took a crashing fall. Kitten Rock then coasted in by 12 lengths.

Mary Hallahan's 10-year-old Toon River (8-1) won for the third time in his career, all of them at Gowran, when leading all the way and battling on well in the hands of Davy Russell to land the At The Races Careys Cottage Cup by two and three-quarter lengths.

Andrew Lee's lightly raced seven-year-old Toubaloo (7-1) continued on the upgrade with a convincing success in the Ladbrokes Ireland Beginners Chase, hitting the front three out under Robbie Colgan and running on powerfully to score by nine and a half lengths.

Shane Crimin waited until nearing the last to send the Oliver McKiernan-trained Follow The Sign to the front in the Live Music After Racing Handicap Hurdle and the 6-1 chance forged clear on the run-in to score by three and three-quarter lengths.