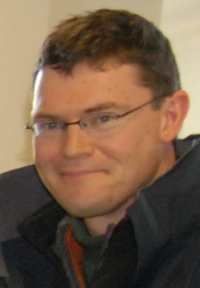 Supagirl makes all in fillies handicap 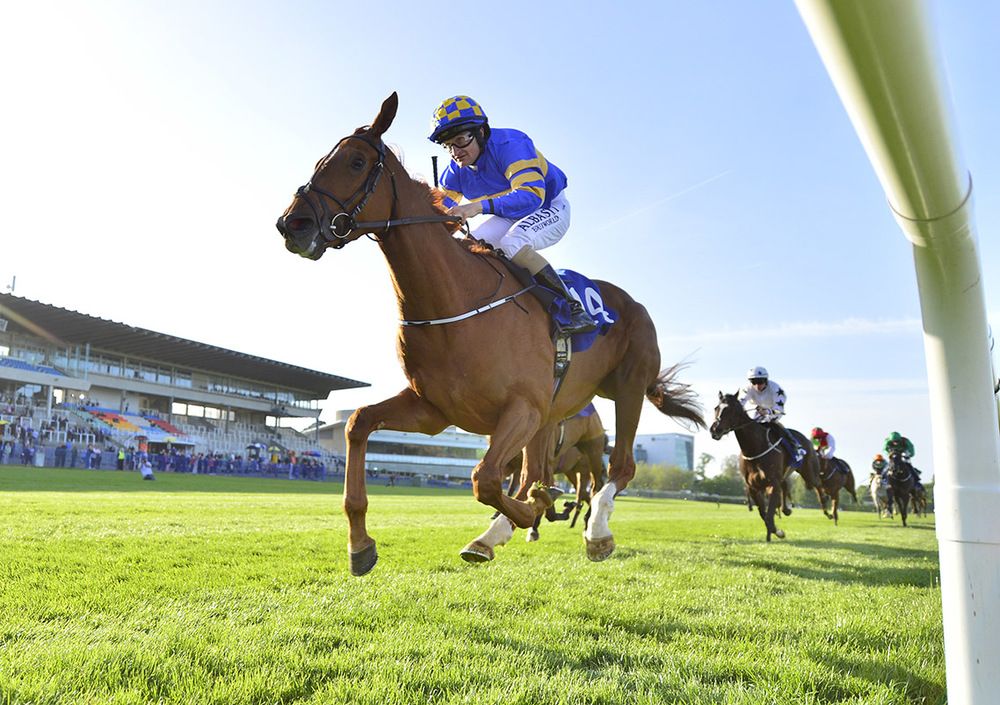 The Jessica Harrington-trained filly won over this ten-furlong trip at Navan earlier this year but things didn’t go to plan at Limerick the last day when slowly away from stalls.

Shane Foley made all on the 11/2 chance who kept on well under pressure to beat Simply Glorious by a length and a quarter.

Alma Libre was a further length and a half away in third.

Harrington said, “She did it well. She was good in Navan and she just got a bit anxious in Limerick where she didn’t jump out of the stalls.

“She loves galloping tracks. She likes being out in front but doesn’t do anything and is just going through the motions.

“She’s a nice filly and hopefully can progress up again. Today she was taking on the older horses and maybe we could find a three-year-old fillies race.

“She’s a big filly but likes the good ground.”