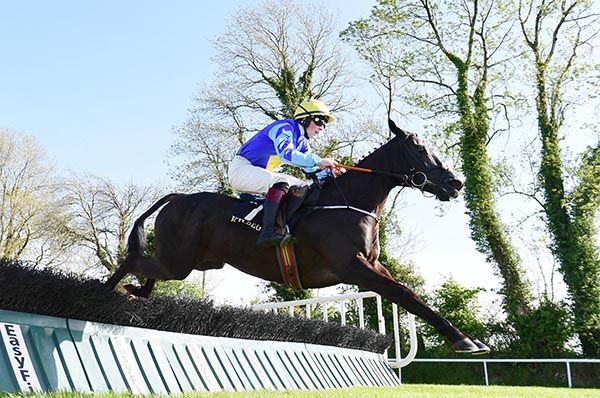 Mark McDonagh sat second on the daughter of Arcadio before taking up the running after the third-last. The eight-year-old was untroubled from that point and went on to beat Swelltime and Rodney Bay by ten lengths and one length.

It was a second win over hurdles for Bonarc who had been third in a beginners’ chase at Clonmel on her previous start.

She’s entered in a Grade B handicap hurdle at Killarney on Sunday.

"She was very unlucky not to win the chase in Clonmel and that race has worked out very well,” said Ryan.

“The winner went on to win in Ayr and the second won in Down Royal. I thought she should have won that day but those things happen and she's been in serious form since.”