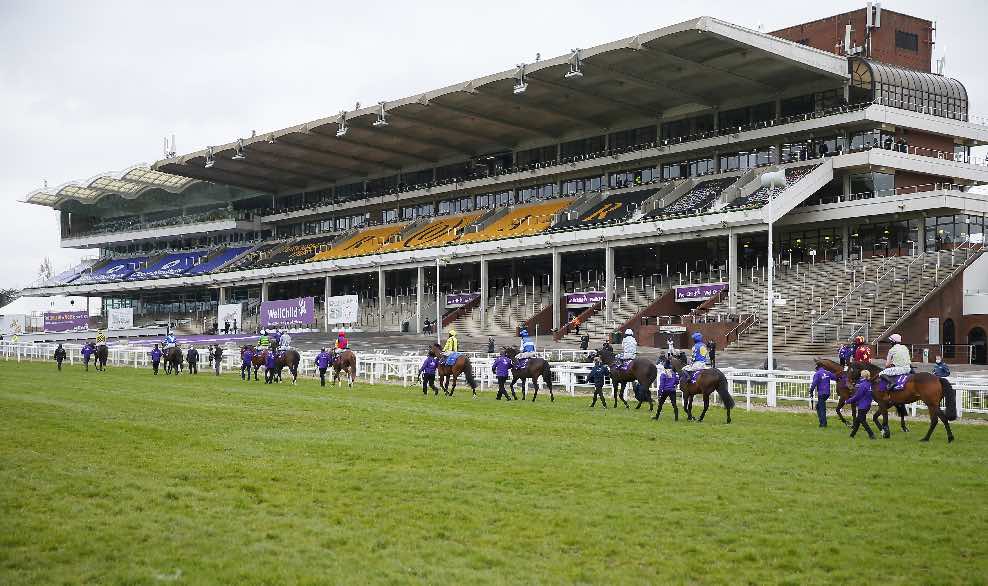 Claisse first began working at the track in 1999 and has since overseen 20 Cheltenham Festivals, a tenure that has coincided with the eras of great horses such as Best Mate, Kauto Star, Denman, Istabraq, and Sprinter Sacre.

Away from the track, Claisse was instrumental in establishing the Tattersalls Cheltenham Bloodstock sales and the Jockey Club South West syndicate, as well as acting as a member of the judging panel for the annual McCoys awards.

Claisse will remain in his role for Cheltenham’s October meeting, and will then step aside before the end of the calendar year.

He said: “By the time our new season begins in October, I will have worked for the Jockey Club for 32 very fulfilling and rewarding years, with over two decades at Cheltenham, where it has been an honour and a privilege to have played a part in the development and on-going success of the racecourse and in particular the Festival.

“Throughout my career in racing I have been blessed to have had the support of wonderful colleagues and teams, who together with the horsemen have been instrumental in our and jump racing’s success over the past two decades.”

He said: “In all my training career, I have only known two clerks of the course at Cheltenham, Philip Arkwright and Simon Claisse.

“Life is never easy as a clerk of the course — and since Simon took over from Philip, he has done a wonderful job.

“There have been hundreds of meetings and countless Festivals where Simon has had to make very difficult decisions, and he has done a brilliant job — you can never please all the people all the time, because everyone will have a different opinion.

“Simon has exemplified the two most important things in his role — he has always been incredibly helpful and always truthful.

“I have much enjoyed working with him, and wish him all the best for the future.”