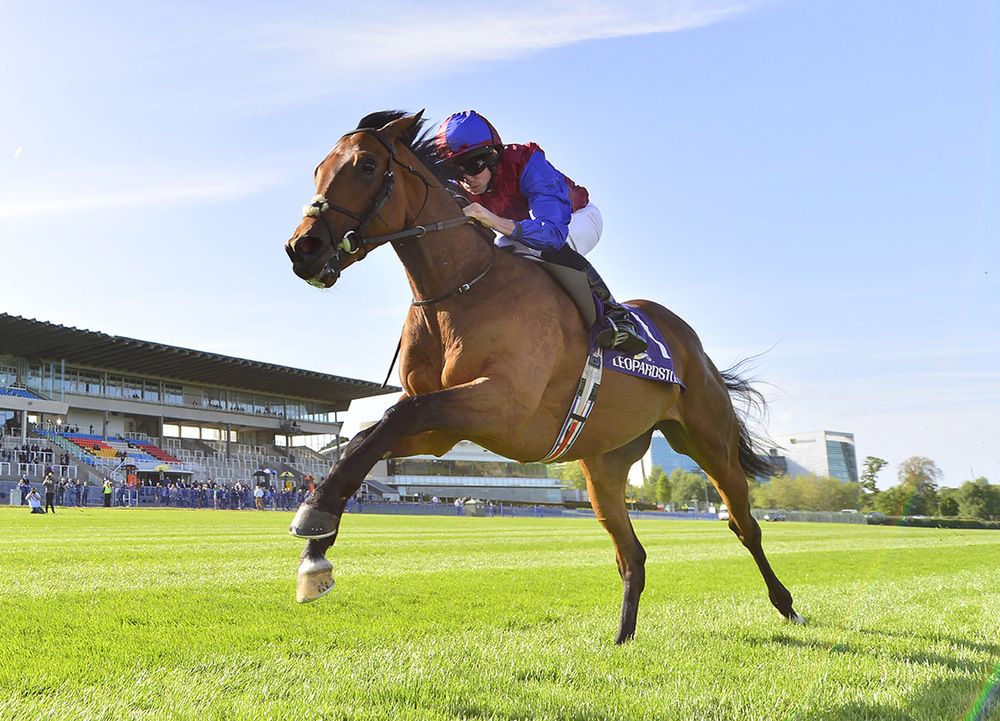 Alfred Munnings (8/11fav) was the latest impressive two-year-old off the Ballydoyle assembly line in the Irish Stallion Farms EBF Maiden.

Ryan Moore sat second on the Dubawi colt, a half-brother to dual Oaks winner Snowfall, before sending his mount past Our Boy Wes early in the straight. The market leader stretched away to beat Segomo by four and a half lengths with Our Boy Wes another length and a quarter back in third.

Aidan O'Brien's stable representative Chris Armstrong remarked: “Aidan was very happy with that and the plan is to go for the Chesham.

“He was very professional, he knew his job and delivered on the promise he’s shown so far.

“He’s a good mover and has the pedigree behind him. Fingers crossed now he has a good chance in the Chesham.

“Donnacha’s horse (Segomo) ran a nice race in second and he likes him. Hopefully it’s a proper maiden and he’s won it very impressively.