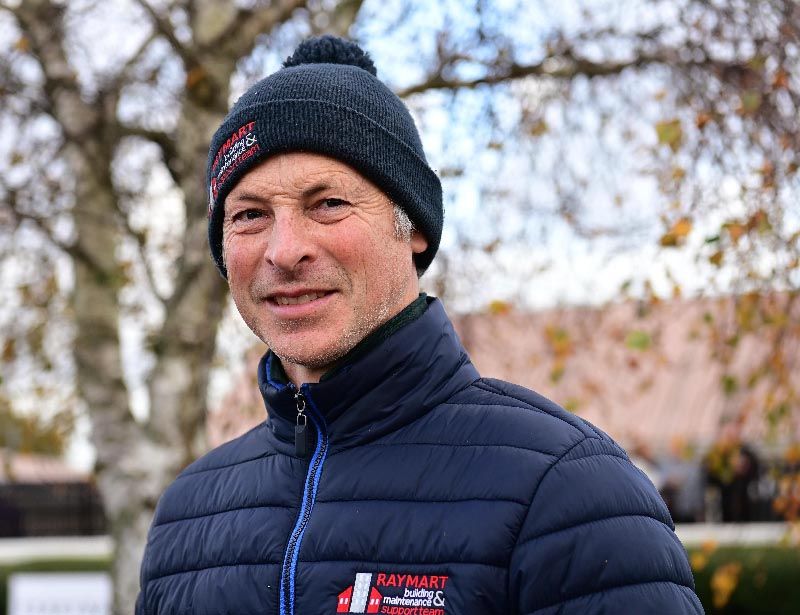 Larne trainer Stuart Crawford enjoyed a very profitable day in Ayr with a quad that paid just over 313/1.

Daryl Jacob was on board three of the winners, who were owned by Simon Munir and Isaac Souede, with Stephen Connor steering home Largy Valley in the concluding conditional jockeys' and amateur riders' bumper for Raymond Scullion and Martin McGrogan.

The winning spree began with Largy Shark (10/1) in the opening novices' hurdle.

This five-year-old gelding challenged two out and led before the last. He stayed on well to score by four lengths.

The market fully expected Carnfunnock to make a winning debut over flights in the four-year-olds plus novices' hurdle as he went off 1/5 favourite.

Those who played the short odds enjoyed watching him power home by six lengths after hitting the front two out.

Jacob's treble came on Gold Cup Bailly (10/3) in the novices' limited handicap chase over an extended two and a half miles.

The six-year-old gelding jumped notably well in making all and fended off 6/5 favourite Doctor Ken by a length and a quarter.

Largy Valley (9/2) kept on best for Connor in the final furlong of the finale. The duo came in by a length to put the cap on an excellent day for Crawford.