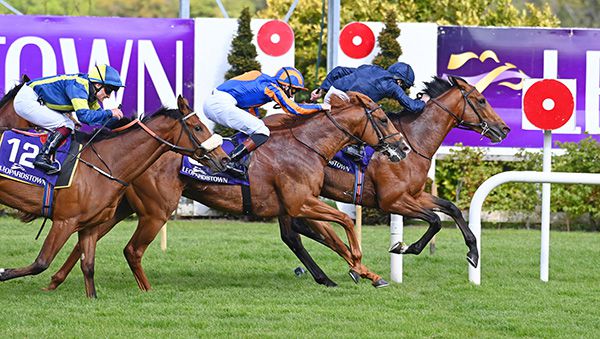 He sat third in the mile and half assignment as Sassified took the field along closely followed by Supposedtobe.

Sassified had burnt off Supposedtobe turning for home but Sir William Bruce picked up the baton in second.

He whittled away the gap and collared the leader over a furlong out. He was soon ridden to go and win his race and held on as the closing Snowy Owl came at him late.

O'Brien said: “He’d a better run than it looked in Naas as he had a very bad draw and hit a number of ridges down the back.

Ideally, he’d prefer a more strongly run race but Ryan gave him a good ride and had him in a good position.

“We might go back for another handicap and give him time to progress.”

Scot Sir William Bruce (1630 - 1710) was considered to be the foremost architect of his generation.