Mother Earth fends them off in Deauville 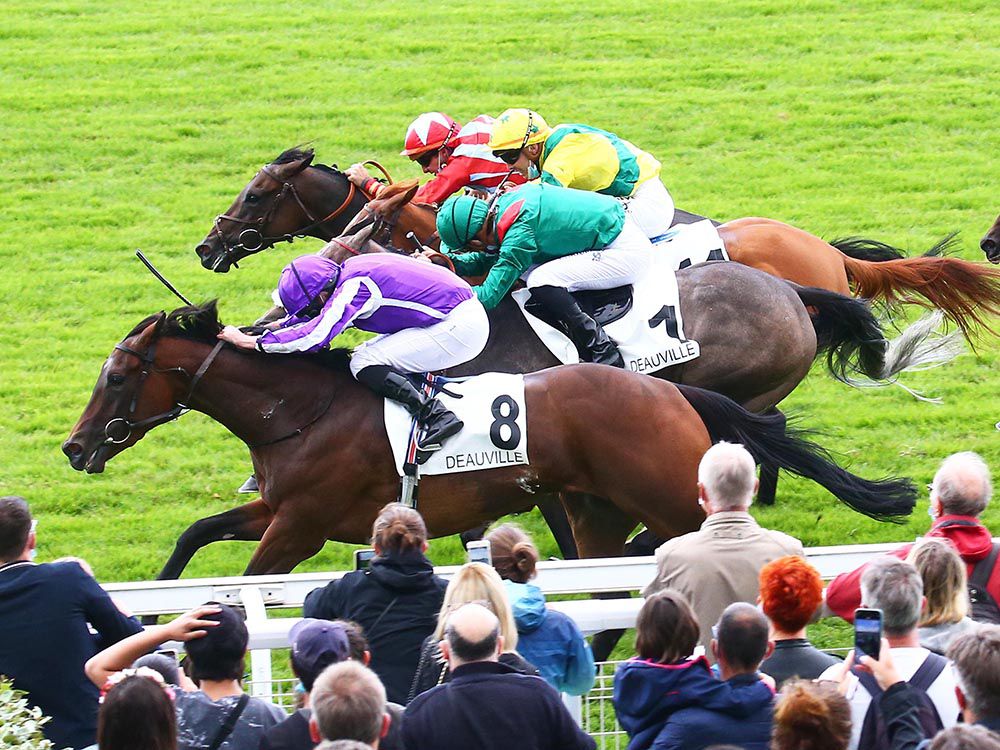 Mother Earth has her head in front
© Photo Healy Racing

Mother Earth displayed her class once again to take the Group One Prix Rothschild at Deauville.

The filly started as the 19-10 favourite under Ryan Moore and travelled towards the rear of the group for much of the race before being guided through a gap in the field with just over two furlongs remaining.

Having taken up the lead, Mother Earth was challenged by a trio of rivals in the closing stages of the contest, with Sagamiyra, Speak Of The Devil and Rougir all closing.

Aidan O’Brien’s runner prevailed, crossing the line a head in front of Sagamiyra, with Speak Of The Devil a further short head behind and Rougir the same distance away in fourth.

The victory follows Mother Earth’s 1,000 Guineas win at the beginning of the season, after which she was second in the Poule d’Essai des Pouliches, third in the Coronation Stakes and runner-up in the Falmouth Stakes.

Paddy Power gave Mother Earth a first show of 5/2 for the Matron Stakes.